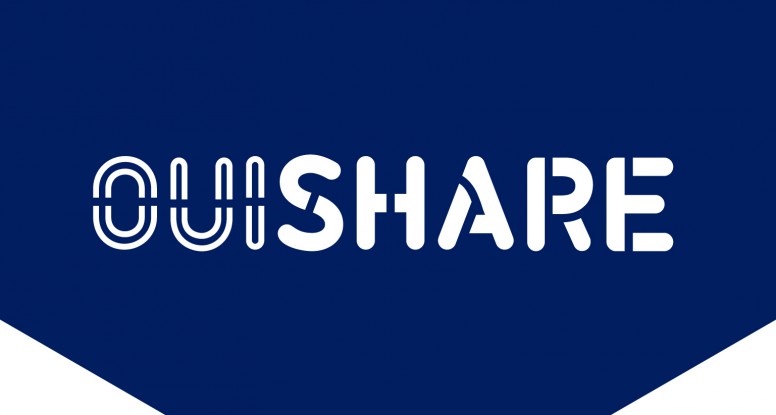 The report from OuiShare test of LiteMap is out!

Started at the very end of January and ended at the beginning of August 2015, the OuiShare test of LiteMap allowed the creation of seven extensive maps of OuiShare discussion groups.

The proposal of OuiShare aimed at using and testing new tools to centralise and sum-up the information from OuiShare’s groups, which were already using three other tools including Loomio, another CATALYST open-call winner.

The report of this test in now available and brings CATALYST partners ways of improvement to make the ecosystem developed within the project even more efficient. It also allows all researchers to have a clear vision of what communities can expect from Collective Intelligence tools.

« LiteMap has possibilities for extensive analytics, as well as for displaying and arranging data in different ways, which could be used for a variety of purposes like interactive presentations or as collaboratively created illustration material »

We thank again OuiShare for their work and implication in the project.